“Hummingbird” is the name of a new process that Google has been using in its algorithms since September 2013. Its name has not been chosen randomly. It illustrates the precision and speed with which robots are able to interpret Internet users' requests. In this post, we'll reveal all of this intriguing little bird’s secrets!

What is Google Hummingbird?

Unlike the previous Panda and Penguin’s updates which are a modification of the filter that sits on top of the algorithm, Hummingbird has led to a complete overhaul of the main algorithm. Even if the algorithm’s fundamentals remained the same, Hummingbird illustrated Google's will to better understand Internet users and their intentions. Indeed, Hummingbird is the only algorithm which is able to understand a query made up of several words. Before that, each word was individually processed and analyzed. Hummingbird can understand the meaning of several words together, and even a complete sentence. The goal is to bring up pages that effectively answer the overall query, rather than pages which relate to only a few words of the entire query. 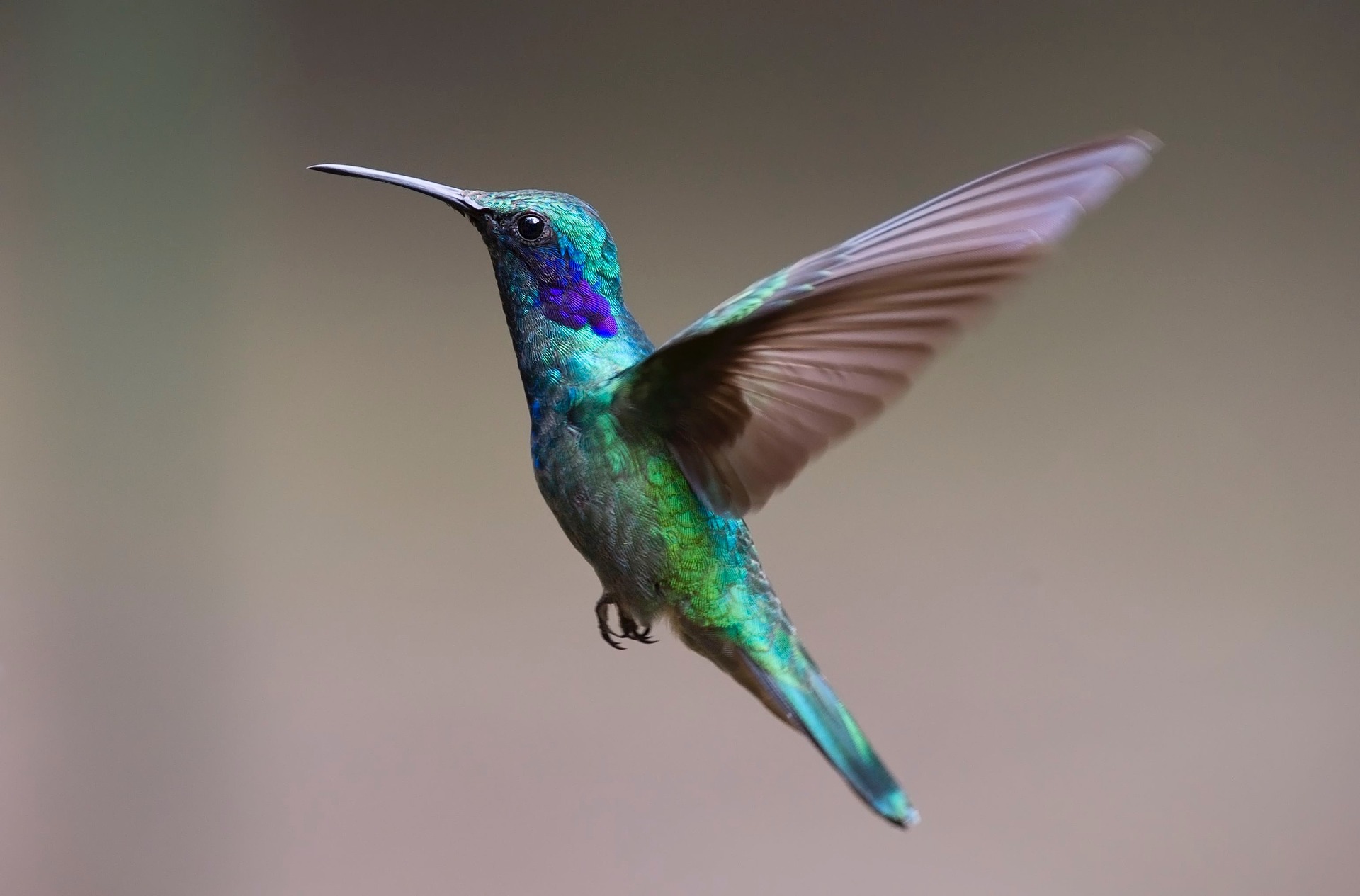 How does Hummingbird work?

Hummingbird is the result of extensive research into semantics. A year before its release, Google launched its Knowledge Graph which brought together a set of features intended to provide quick and accurate answers to user questions on certain topics. The Knowledge Graph had also been criticized by many websites which complained about receiving less traffic. Indeed, it made it possible to respond very quickly to closed questions from Internet users ("How old is Joe Biden?"), who would no longer go on websites ranked in the SERPs.

Therefore, we can wonder how Google manages to determine which results are most relevant to the Internet user? And above all, how does it manage to decipher its users’ intention? The answer is: thanks to semantics!

Semantic research makes it possible to match the SERPs’ results to the different words that make up the Internet users’ queries, even beyond each word’s meaning taken individually.

Using semantic research and extrapolation, Google not only offers recipes, but also nutritional information and other topics related to making or eating a chocolate cake. Before Hummingbird, the algorithm would only have displayed pages related to cake + chocolate.

This growing mastery of semantic fields helps algorithms understand “real world entities and their relationships with one another”. So, Hummingbird interprets each request by adapting it to a context.

In short, the technology responsible for understanding the word-for-word search language was unable to assess the intention behind it. That’s why the developments in semantic research, and Hummingbird’s implementation have been a real revolution.

Quite powerful for such a small bird, right?

What can be the impact on a website’s organic ranking?

If Google announced Hummingbird’s arrival on September 26th, 2013, it was actually rolled out 1 month before. The Panda or Penguin algorithms’ previous updates had triggered strong reactions in the SEO community, as many websites were downgraded. Hummingbird did not seem to have a drastic negative impact on the web in general. It was even said that it had a positive influence on the data in the Knowledge Graph.

However, if a website has experienced a drop in traffic or in the position of some strategic pages, you can already check each Google update’s date, regardless of the algorithms. It may well be that this evolution is due to Panda or Penguin, and not necessarily to Hummingbird.

In retrospect, Hummingbird’s creation could be seen as a first step in understanding and interpreting voice search. Indeed, in 2013, when Hummingbird officially launched, the term "conversational search" was already making waves in the SEO community. It was the beginning of voice search that forced Google to develop technologies capable of understanding natural language and/or specific questions such as “What is the best sushi restaurant in New York City?”.

While the SEO community worried about Hummingbird’s effects on the web in general, local websites faced some fallouts from the update. At first, Hummingbird seemed to add a lot of irrelevant local results. For example, a query like "Auchan" gave a unique answer instead of distinguishing between different local franchises. Google was failing to deliver a relevant experience to users. This rather annoying and frustrating issue has since been largely fixed.

How to meet Hummingbird's expectations?

Perhaps the most convenient advice for website owners is to make sure that natural language is reflected in their website’s content. Hummingbird can be seen as a bridge between old (rather spammy!) practices and modern SEO that seeks to understand readers' natural language, using their own words. As Hummingbird uses phrases, rather than keywords, long tail queries are likely to become more important in SEO than ever before. Content like “How to…” is also very useful, since Internet users directly ask questions on Google.

“The websites that are able to identify and skillfully formulate answers to the audience’s most popular questions are the ones that will be deemed most relevant by Google.”

When the website is exactly what the user intended, it’s possible not only to achieve good organic and local rankings, but also to place it in the Knowledge Graph or reach the sacred position zero. Today, SEO should be based on building a direct interaction with the audience, on keyword and semantic research, which are the keys to success.

Here are some other tips to help you understand Hummingbird.

Adapt your keyword strategy for conversational queries: for example, prefer sentences/titles in the question form. These will help you identify certain issues that you might not have thought about.
Take advantage of synonyms and co-occurring terms: this is all about semantics. There are tools to help you find these terms, such as SmartKeyword or YourText.guru.
Don’t hesitate to name competitors: as strange as it may sound, you are semantically linked to the competition. If the text is adapted to it, quoting them will only enrich the semantic field.
Rethink the anchors: no longer settle for exact anchors, but widen them by using words that are part of the semantic field
Use structured data: this is the perfect way to gain additional visibility in the Knowledge Graph, in the search results carousel, or even to move up to position zero. This structured data helps you easily enrich your pages.
Optimize images, and more specifically their alt attributes, which help Google "read" the image, and, by extension, better understand the page’s overall meaning.

Every day, most Google users take advantage of these enhanced search features made possible by Google Hummingbird. As huge as the projects for semantic research and voice recognition technology are, a large number of them do not even realize these developments’ importance, in which they actively participate through the daily research they do. For advertisers, Hummingbird involves major changes in websites’ content which must be deep and semantically rich, and must no longer be satisfied with just listing or stuffing keywords.

The complete guide to Internal Meshing

The step-by-step method to build your semantic cocoons, your mesh and the optimal tree structure of your website.