Google Bert launch: what are the major changes?

Home page/SEO Guide/Algorithm/Google Bert launch: what are the major changes?

This is the biggest algorithm update ever made by Google in the past 5 years. The goal is to better understand Internet users’ natural language. If there's one thing Google has observed since its inception, it's that human curiosity has no limits. In fact, 15% of daily searches are new, that is, they have never been typed before.

This article is based on information from blog.google

Until today when we’re doing research, we type in keywords, one after the other, instead of formulating a normal sentence as if we were talking to someone, in what is called natural language. We do so because we know that there is a greater likelihood that Google will find the results we came for by searching for them with keywords rather than natural language. 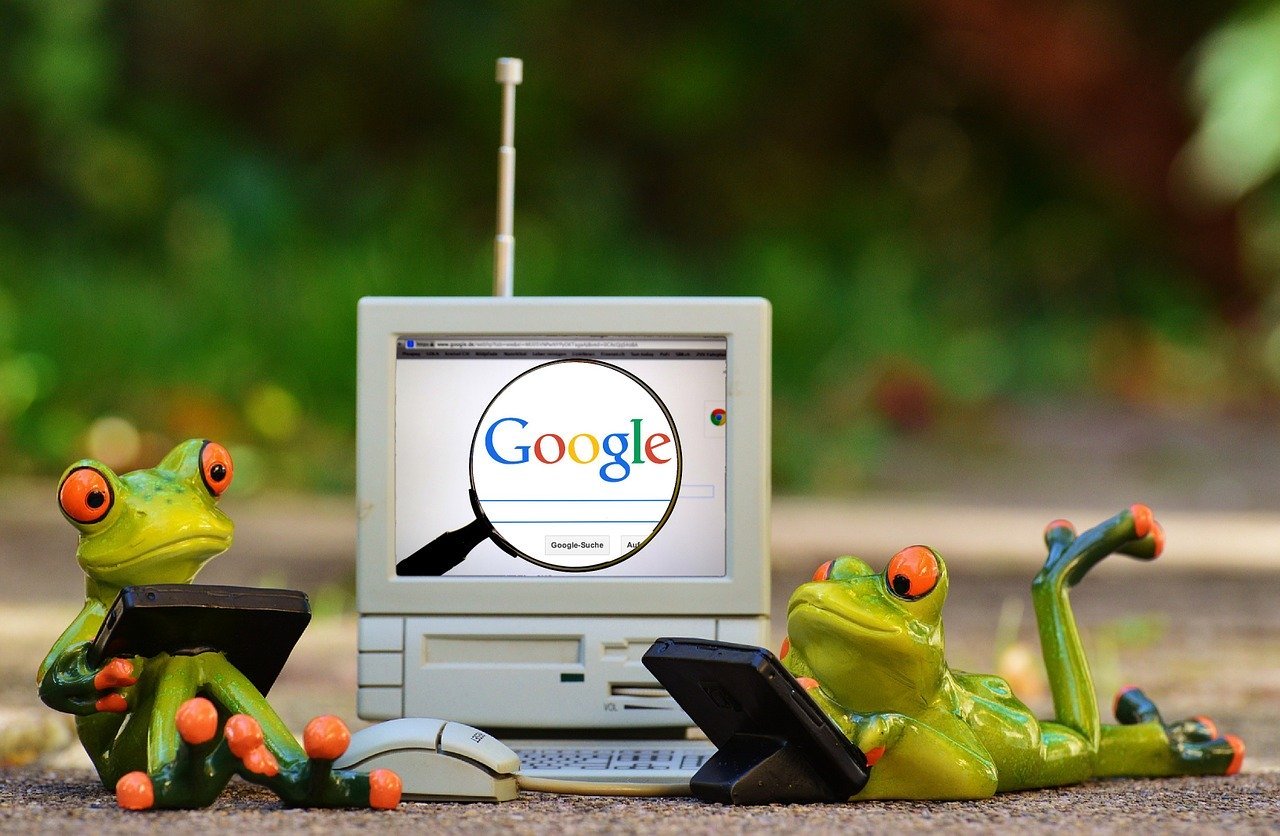 This is the result of such research: the words are no longer processed one after the other but one in relation to the other. The aim is to better discern the relationships between words. Google can now contextualize Internet users' requests, and therefore understand their intentions. 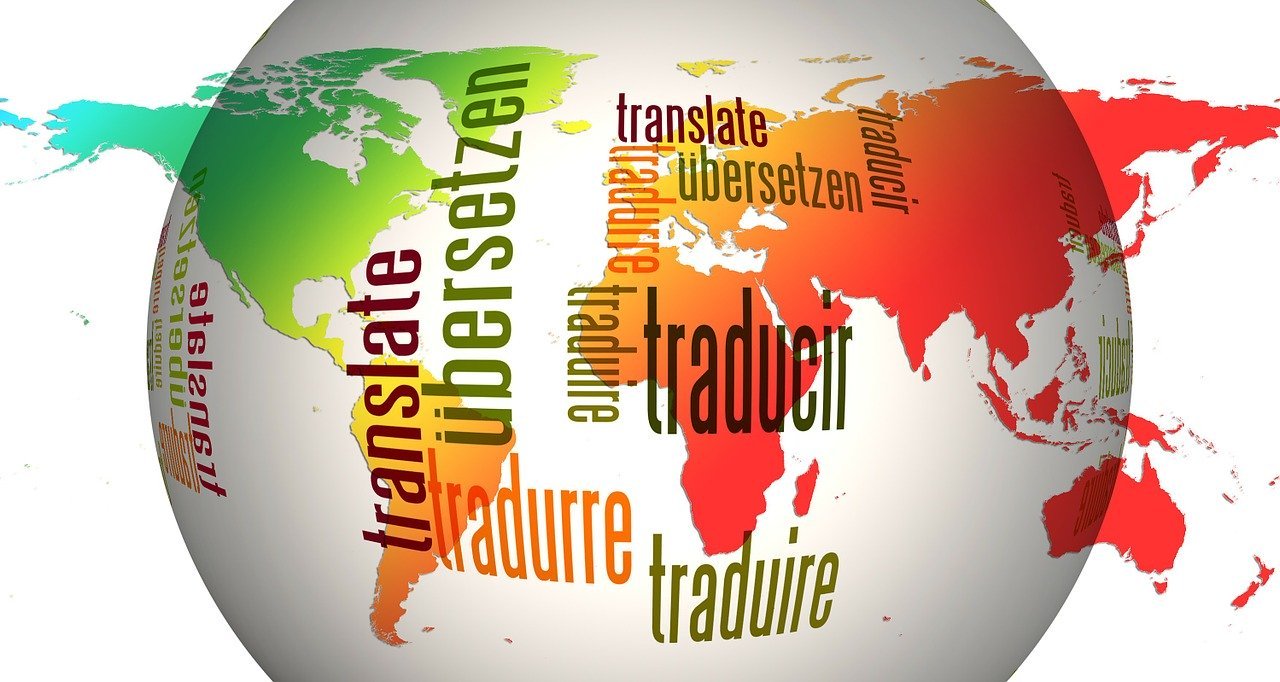 What concrete changes for users?

The results offered by Google will be much more relevant. The better the question is understood, the better the answer should be. That goes without saying. The longest requests, and so more natural/conversational ones, with more linking or coordination words are the most concerned.

As of this publication, only 10% of searches in English are impacted. Deployment to other countries and languages is expected to follow gradually.

Updates to the algorithm are frequent, which is why the new information goes against earlier reports from previous months. In fact, on November 19th, 2019, we learned from John Mueller (webmaster trends analyst at Google) that French and Spanish were the next languages that were going to be tested and not before 2020 ("six months to a year").

The launch, which took place in October 2019 in the United States, was apparently followed earlier than expected by other languages. Indeed, on Monday December 9th we learned that Bert was now active in more than 70 languages including French. The expected impact would be similar to that observed in the US.

Examples of changes made by Bert

Here are some concrete examples

Google results’ relevance is improving thanks to Bert. Bert's effect on the SERP is expected to be substantial, especially for searches using natural language. In addition, voice searches’ boom will consolidate this change on Google results. Supposed/so-called fake or less relevant content, which luckily appeared on Google results due to the poor understanding of the keywords searched by the Internet user, will be deprioritized by this algorithm. And websites with qualitative content will be rewarded for their efforts. That’s why we advise web professionals and editors to continue to write content intended to answer as precisely as possible the Internet users’ needs / questions.

The complete guide to Internal Meshing

The step-by-step method to build your semantic cocoons, your mesh and the optimal tree structure of your website.